All visuals, no substance

Campaigns – whether political, commercial or societal – are only ever about one thing: action. Millions are spent every year on the art of getting people to do things. Age-old wisdom and a hefty supply of modern research tells us that the right messaging, wrapped in the right creative treatment, is a quick win to mass mobilisation, from purchasing new products to saving for retirement. So why are we still so bad at it? A recent report found that the UK government’s £46 million ‘Get ready for Brexit’ ad campaign only influenced 34% of citizens to look for preparation information about Brexit. With a staggering budget and mass advertising campaign you’d expect dramatically better results. The campaign was dubbed “mystifying in its utter uselessness” by the Guardian’s columnist Suzanne Moore and received over 200 complaints (Guardian, October 2019). The National Audit Office (NAO) suggested that the ineffectiveness of the campaign was down to the public’s awareness that the October 31st deadline was unlikely to be kept to (Business Insider, Jan 2020). The campaign’s major shortfall was that its core message had no clear narrative: people didn’t believe in the story behind it. Without the sense of an onwards journey, the slogans felt empty and meaningless.

Bad campaigns matter because inaction is a death knell in these fast-moving times. Brexit has laid bare the national pain of delay and dither, but this is even more critical for businesses’ cutting speeds that far outstrip government through increasingly murky waters. Because we’re visual creatures, campaigns remain the highest-impact tool at our disposal for mass communication and collective gearshifts. People process visual information thousands of times faster than text, and retain 80% of what they see (CMS, 2019). But we’re also at saturation point.

So what does a campaign have to do to get a little traction these days?

The answer is not a question of catchier slogans or glossier design. We know that humans only act when they’re emotionally engaged, not rationally informed. The shortcut between rational information and emotional connection is storytelling – and this is what campaigns too often forget, at their peril.

When building an effective campaign, the narrative should be clearly defined from the outset. To inspire people to join the journey you are setting out on, a solid place to start is by drawing out the map. Because people are neurologically hardwired to learn from the emotional impact of stories, a clear and defined narrative draws people in. And when your story is consistent and coherent, it can then be visually brought to life by the creative campaign.

Connect to the wider narrative

One of the most powerful political posters of all time was created by the Conservatives in 1978; it simply depicted a snaking queue of people outside an unemployment office. Visually, it couldn’t have been simpler or more understated. But when paired with its now-iconic ‘Labour Isn’t Working’ slogan, it tapped into the powerful wider narrative of the campaign and the zeitgeist. It wasn’t just clear, coherent, punchy nor bold. It was a work of visual storytelling: a body blow in the Winter of Discontent that immediately connected on an emotional and rational level and drove a landslide Tory victory.

At The Storytellers, we have found that businesses encounter similar problems when they need to communicate complex information. The wider narrative that the campaign is reinforcing needs to be reflected throughout its creative work. As with the ‘Labour Isn’t Working’ poster, it’s the symbiosis between the visuals and the narrative that communicates something powerful. When we combine rational and emotional language, then we achieve intellectual understanding and emotional connection, galvanising us to drive coherent action forwards.

To build an effective creative campaign you need to start from a point of genuine audience insight. We often find that focus groups are a treasure trove of information: they hold the answers to building an effective creative campaign by revealing what makes employees tick or fall asleep. In 1997, Labour created the memorable ‘New Labour’ campaign that culminated in Tony Blair’s landslide victory in the election. This savvy political project used focus groups to guide the process, with the party conducting a staggering six-a-week before the election. New Labour took on a targeted approach that effectively communicated its optimistic and hopeful offer to voters.

Cross-organisational steering teams, boards and champions are able to continuously test insights. Technology can also be harnessed to provide quantitative insights through simple measures such as surveys. These responses bring the sentiment to life with real, detailed human insight. Last year, we worked with an insurance company to help it dramatically improve its customer satisfaction scores. The creative work began not with the visuals, but in their offices, understanding employees and their workplace culture. This insight was pivotal: we discovered why employees didn’t engage with past campaigns and why communication channels weren’t effective. We used this research to create a vibrant visual identity and used playful techniques, such as energetic animations and branded merchandise. The visual identity has been fully embraced by the organisation and is now integral to their working environment and internal brand.

We also know that an effective visual campaign needs to be tested out before it is implemented. The Director of Analytics for the 2008 Obama campaign has reported that the campaign was able to raise $60 million by simply testing out the sign-up page on the website (Optimizely). They tested out six different design variations of media on the website to convert page views into sign-ups. The success of this vigorous experimentation just highlights how an effective visual campaign works better with a strategy behind it.

Bring your campaign to life

The NAO concluded the Brexit campaign money would have been better spent on a ‘ground campaign’ as roadshows and stakeholder events might have increased the likelihood of getting people to act. When an organisation’s people first hear a strategic narrative, it needs to be memorable – and it’s only memorable when it’s moving. Opening films, events and roadshows all help an organisation make their campaign visible and deliver engaging storytelling experiences. We worked with a leading investment management firm on a major event that used visual storytelling to engage and equip all 7,000 of the business’s people. At the event, the slogan ‘Be the Change’ was visualised alongside spoken stories of powerful leadership, so that attendees were able to connect to the journey their organisation was on.

Brexit was a complex and divisive topic, which needed more than face-value advertising to encourage people to prepare for it. If you want your creative campaign to drive action you need more than a flashy logo and illustrations. You need to understand your audience, learn from past campaigns, engage people through unforgettable moments and connect them to the narrative. 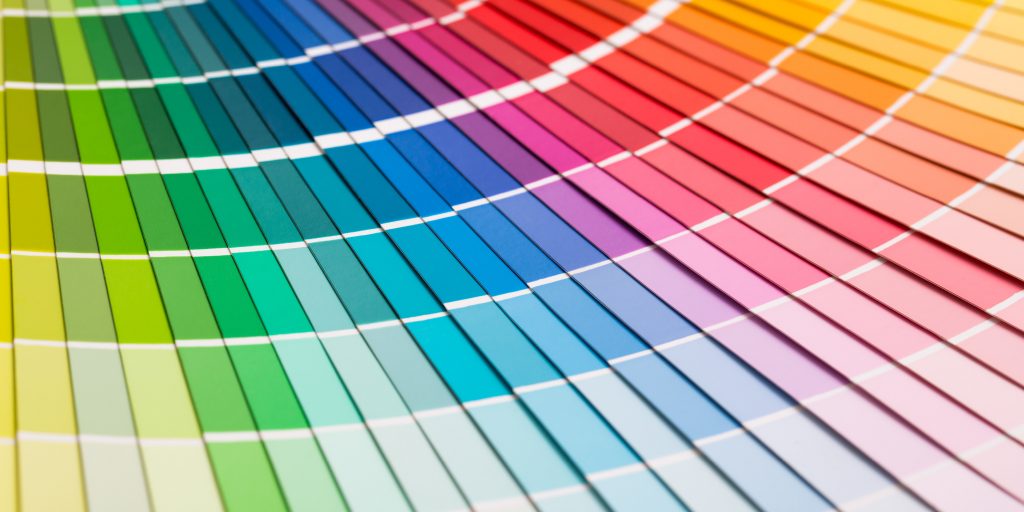 You need an internal brand, and here’s why

In the last year we’ve seen major investment by organisations in their external branding efforts. A robust external brand identity provides ample opportunity for businesses from better reflecting our diverse... 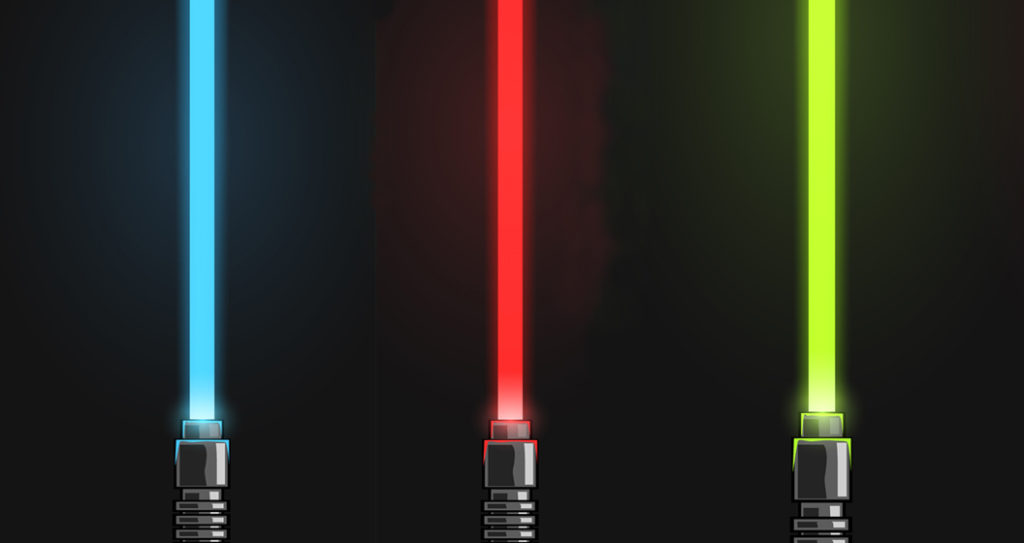 Episodic storytelling: beyond the myth

“Life is a spiral staircase… the journey is both repetitious and progressive; we go both round and upward.” – Y.B Yeats When it comes to understanding the power and influence... 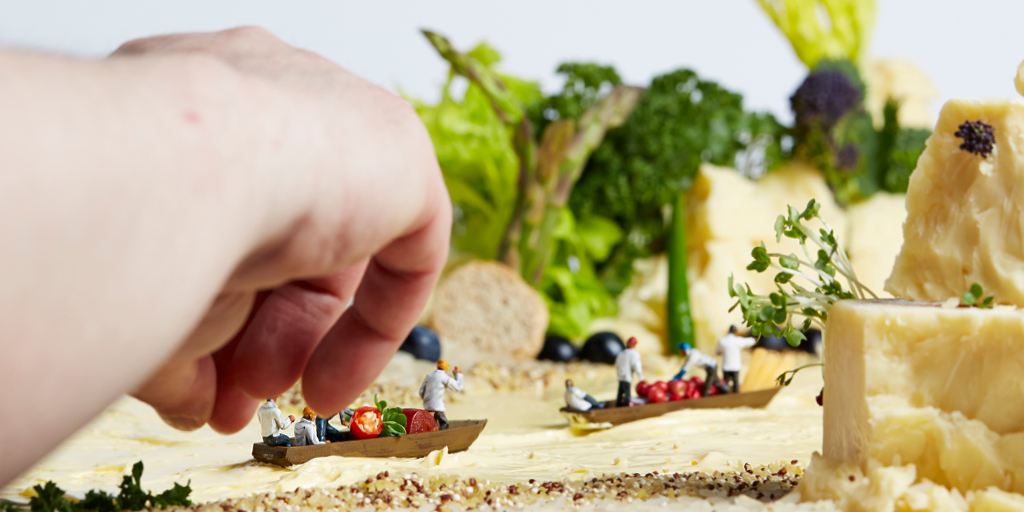 A picture paints a thousand words: give creativity some slack

The other day someone relatively unfamiliar with our approach suggested that he wasn’t sure that people of an engineering, technical or analytical mindset would totally ‘get’ the creative aspect of...

Why Change Fails: Our Top 10

It has been widely reported that 70 per cent of change programmes fail because of people-related issues. In a world in which technology, business and market demands are changing faster...