Building positive change and driving profits at an international carrier

After two years of momentous change, international carrier Parcelforce had been losing more than £190 million a year. And after yet another major re-structure, with 4,500 employees experiencing change fatigue and flagging morale, the carrier’s leaders were granted one final chance to drive positive change through the organisation. The growing disruption caused by the internet, the consolidation of rival carriers and the low cost to customers of switching between operators had resulted in fierce competition. And as competitors turned their attention to Parcelforce’s traditional business, pressure on market position and prices mounted. Parcelforce had to adapt to these market changes to survive. However, existing ways of communicating the business priorities hadn’t worked well. Employee feedback showed that briefing sessions were stale, mostly one-way, and not very productive.

The executive team realised that they needed to work much harder to keep people at all levels of the organisation involved and engaged in securing a viable future. Reinvigorating their approach, and providing a more creative and memorable way of making the strategy relevant to the entire workforce was key to taking the business into profit. The Storytellers’ objective was clear: revitalise and galvanise. In short, restore belief that would result in significant behavioural change and ultimately take the company into the black. To achieve this, we worked with the Executive team to create a Story that established a compelling case for change and performance improvement. This was cascaded to every employee as a call to action and accompanied by a year-long programme of team discussions, idea-sharing and action-planning linking back to the Story. 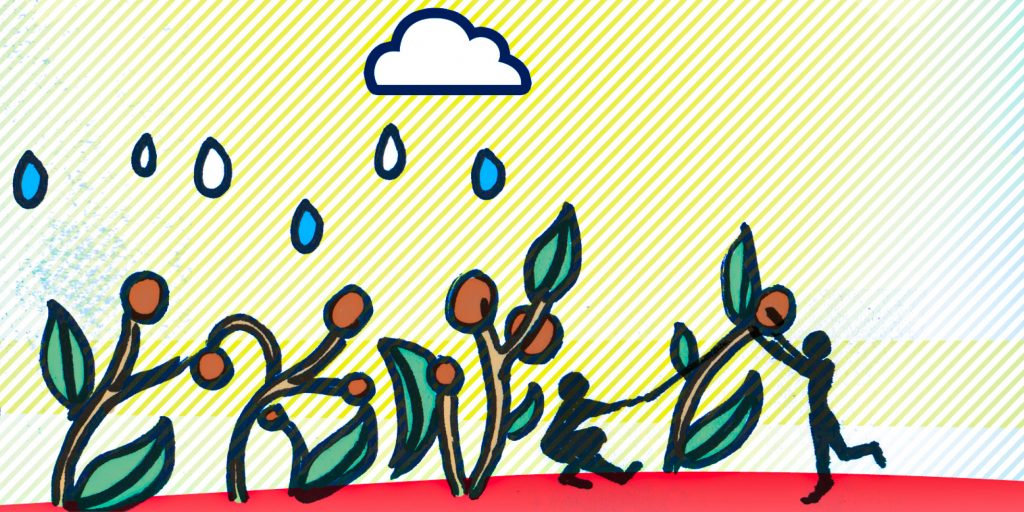 Challenge Tech-driven disruption meant one of the UK’s largest savings provider and mortgage lender needed to reinvent its customer experience without losing its unique mutual heritage – a distinct platform... 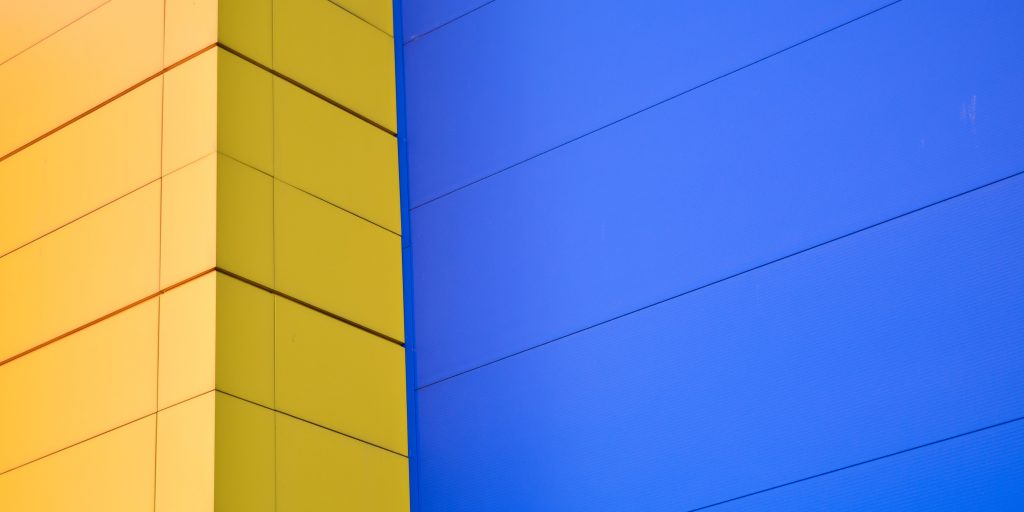 Searching for service excellence at Ikea

A wonderful case study of how to improve customer experience and reinforce brand culture, Ikea USA’s recent organisational changes have had a profound impact on employee engagement – for the... 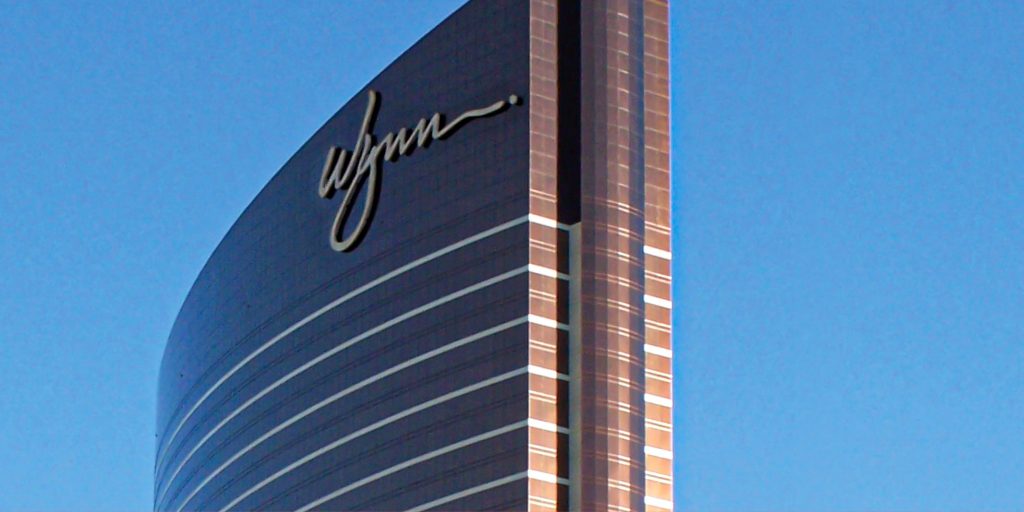 Creating an experience our guests never want to leave

Challenge Steve Wynn, founder of celebrated Las Vegas leisure empire, had invested $3 billion in a spectacular 3,000-roomluxury hotel. In 2007, the Wynn Las Vegas had around 8% of Nevada’s...