As any company tries to reinvent itself in a competitive market, it is often necessary to offer large-scale strategic changes. However, in such moments, there is the chance that change fatigue arises. This was the challenge facing one international courier, who were struggling to engage employees.

By using the inspirational power of storytelling, however, they were able to stress the relationship between strategy and shopfloor, briefing and behaviour: between process and people.

As the festive season nears, millions of people will look forward to connecting with their loved ones.

For one recently divorced father, however, his Christmas promised no such pleasure. His new life had taken him far from his old Suffolk home, and his festive period would be spent in Glasgow, alone.

Yet he wanted his to children know that his thoughts were with them at this family time. He carefully selected a series of books, wrote heartfelt notes to accompany them, and sent them.

Soon, however, he realised that they had not been delivered, with Christmas approaching fast.

Concerned, the father called the carrier, worried that this children would feel forgotten on Christmas Day. His calls revealed that the books had disappeared, and nobody could locate them.

After a final attempt to find the parcels proved fruitless, one of the carrier’s employees spoke up. They’d heard the father’s story, and wanted his family to receive the tokens of his love.

With time running out, however, it was not possible for the father to rebuy and resend the presents. So one last call was made: to ask him exactly what he wanted to send them, and what he’d written in his notes.

The carrier’s team sprang into action: a swift city centre visit to ensure that exactly the same gifts were bought, and that the parcels were sent to Suffolk – just in time for Santa’s visit. It was a unique example of the carrier’s employees going above and beyond – making a difference – and saving Christmas for one affectionate father.

Shortly after placing narrative – storytelling – at the heart of their organizational revamp, the carrier realised that employees were feeling more engaged, and that the role of their day-to-day work in achieving better things was clear. The changes were as measurable as they were impressive: reduced absenteeism (6.7 per cent to 4.7 per cent), an 11 per cent reduction in staff turnover, skyrocketing Employee Survey scores, and, two years after a loss of £190 million, a healthy return to profit: all acting as a testament to the power of storytelling to transform an organisation.

To discover how storytelling can transform your business, download our e-book, Storytelling: how to reset an organisation’s narrative to inspire change 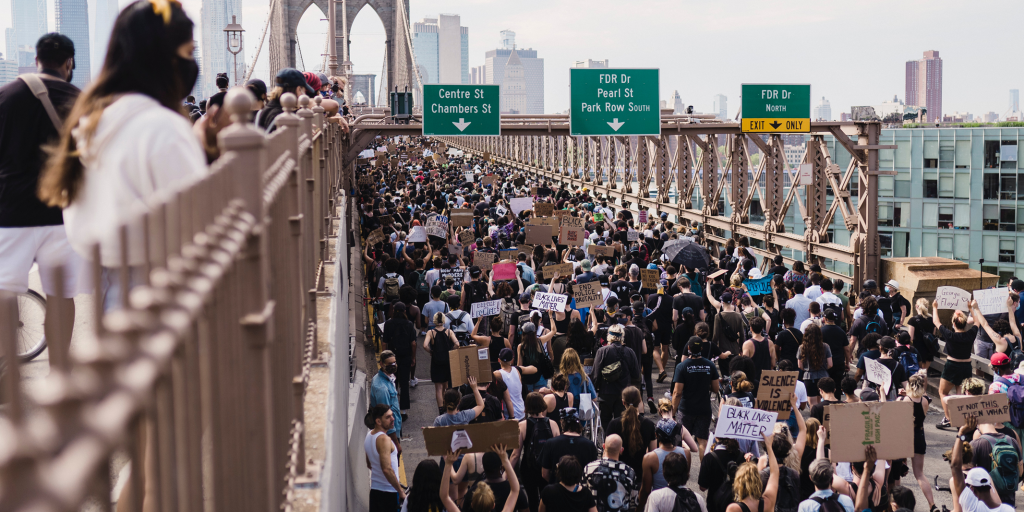 Consumers are demanding action, so why are organisations only talking?

No longer are consumers and employees waiting for businesses to embrace ethical priorities. Instead they are now holding them accountable for their inaction. Recently, it was reported that 53 per... 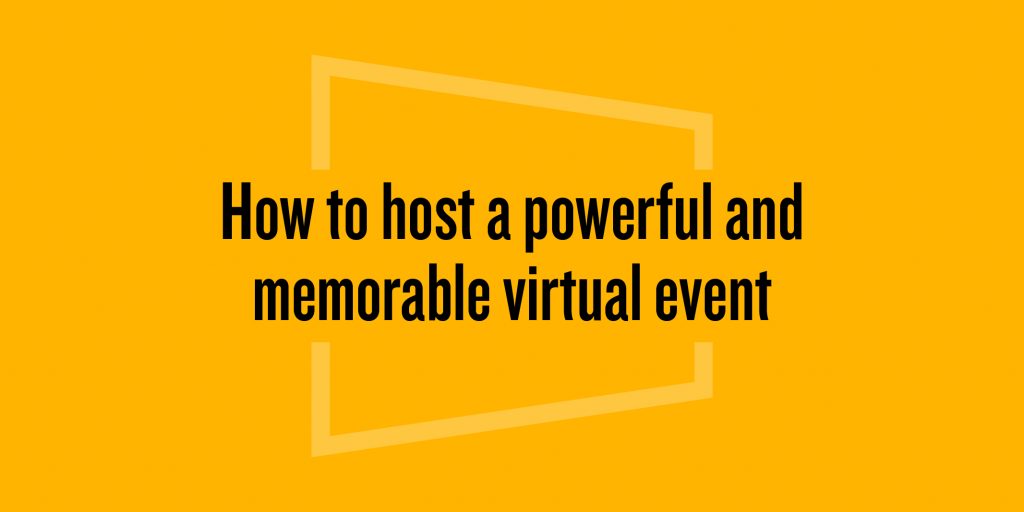 The nature of history is that major crises, like wars and rebellions, have sparked movements of change and seminal innovations. For example, at the end of WW2, the EU was... 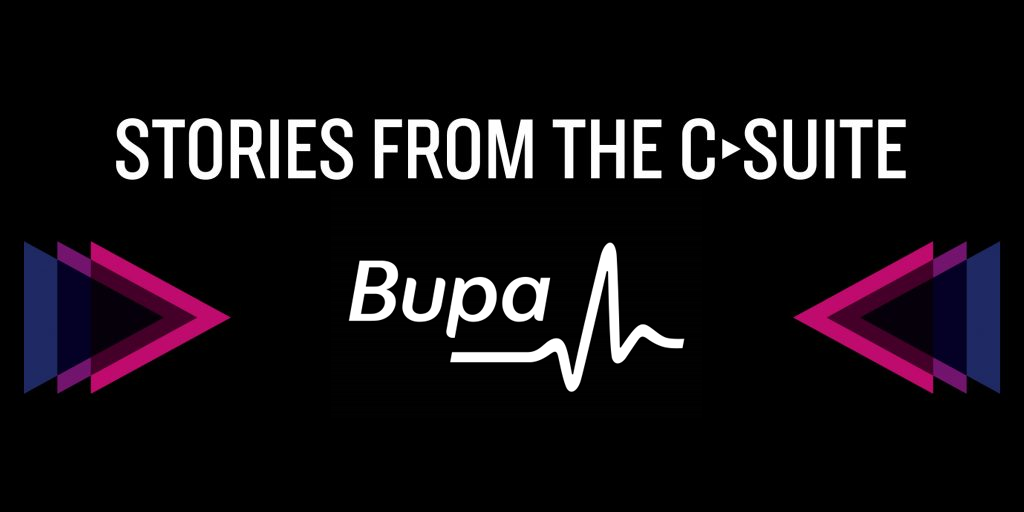 Recently, we hosted a fascinating webinar with Alex Perry, CEO of Bupa Insurance UK. This highly relevant conversation covered everything from healthcare insurance in these challenging times, to Bupa’s journey... 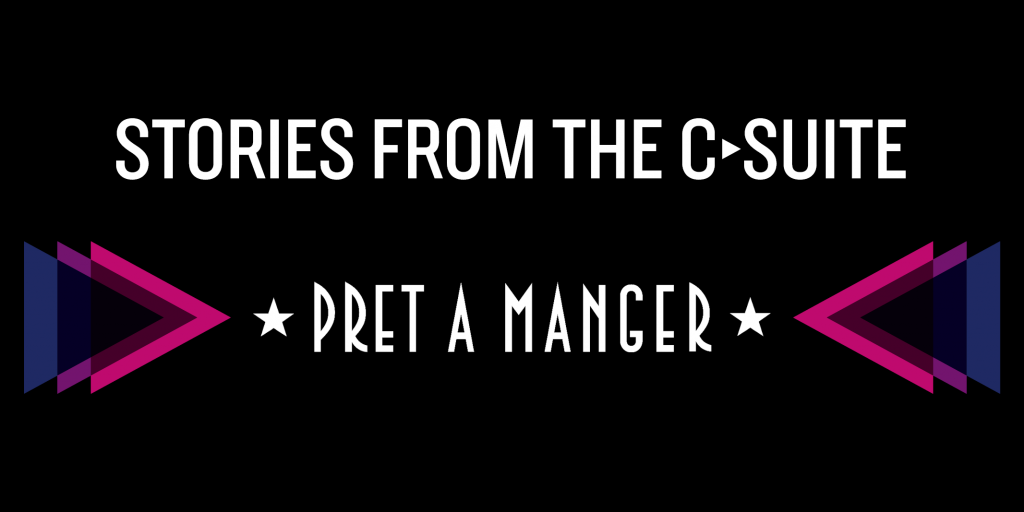 ‘Winning hearts and minds’: talking to Pano Christou, CEO of Pret A Manger

In the most recent episode in our ‘Stories from the C-suite’ webinar series, we talked to Pano Christou, CEO of Pret A Manger. Pret has been through a lot in...