Companies survive and thrive when they cultivate a culture of excellence and positively improve human lives. If mistakes are made, livelihoods can be threatened, and customers short-changed. When one business directory – responsible for showcasing the services of thousands of small businesses, freelance workers, and self-employed individuals – lapsed in its commitment to accuracy, they realised that systemic change was necessary to make manifest their mission. How was this brought about? Through the unique power of storytelling to inspire introspection.

When faced with redundancy, Chris Barnes – dedicated shipyard worker – sought to ensure that his redundancy payment became a catalyst for successful employment in his future. Assertive and ambitious, he immediately devoted his energies towards retraining as a plumber.

After months of diligent study, Barnes was ready to seize the new opportunities now available to him, and decided that a sensible course of action – self-employed, but in a tight-knit community in which word-of-mouth marketing would give him a decided edge – would be to place an ad in a well-known, high-circulation business directory.

Abuzz with anticipation, he sent his details to the directory, paid the necessary fee, and waited.

New to the profession as he was, he couldn’t help but feel surprised that weeks passed by without a single client approach.

A couple of months later, a rather disgruntled old lady sent a strongly-worded letter to the business directory, testily telling them that a number of her fellow townspeople seemed to believe that she was a plumber. After some embarrassed placating of her complaints, and a hurried internal investigation, it emerged that a careless clerk had entered an incorrect phone number into the database from which the directory was created. This error had misdirected dozens of calls to the surprised lady, and cost Barnes thousands of pounds in work.

Though this lapse wasn’t the first that the directory had experienced that year, that month, that week, or even that day, it was one of the most painful and costly. When the organization’s leaders began constructing their plans to transform the company’s processes and implement new programs, this story was crucial. Though highly embarrassing, it helped company leaders to clarify – through compelling narrative example – the sort of organization they didn’t want to be.

By foregrounding this story, they were able to impress upon all employees the key points of their new programme: attention to detail, quality control, and increased employee accountability – all with a recognition that better processes promoted better lives for their customers.

They also sought to ensure that the plumber’s story with them ended a little better than it began. As part of a cross-company commitment to ensure that all mistakes were remedied, he was offered a free yearlong advertisement. During the next year, business flourished for both the grateful recipient and the business directory, with employees newly mindful of the importance of attention to detail – and of the unique power of stories to transform company culture.

To discover how storytelling can transform your business, download our e-book, Storytelling: how to reset an organisation’s narrative to inspire change. 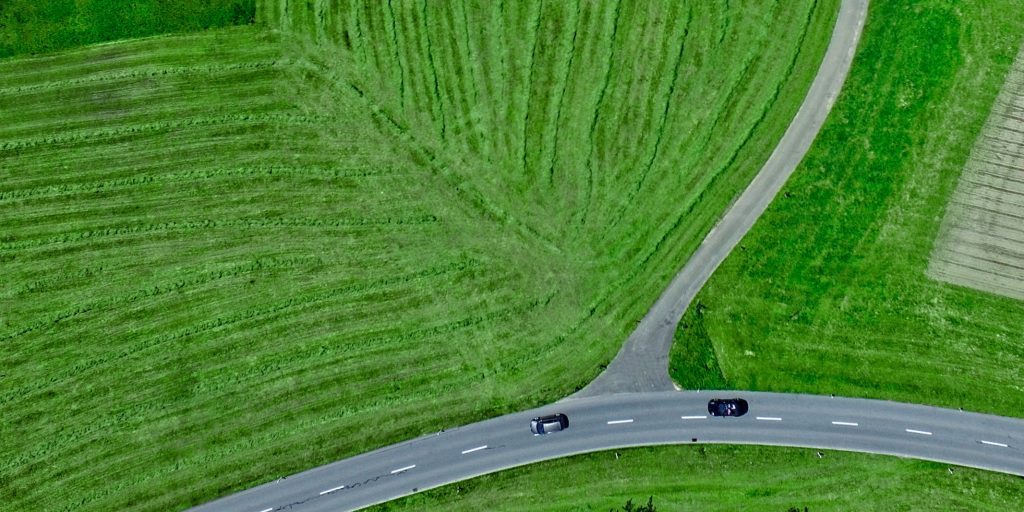 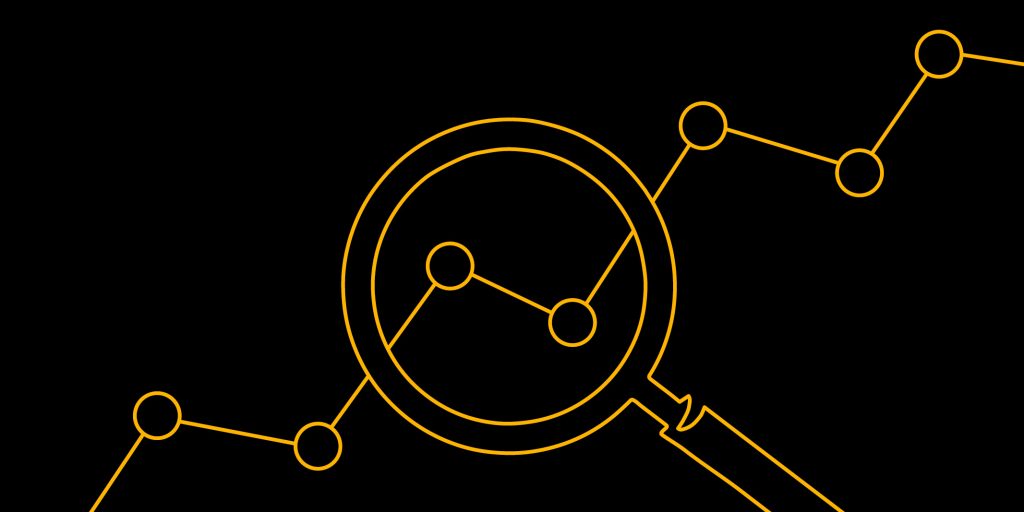 Diagnostic: navigating to the new normal, are you ready? 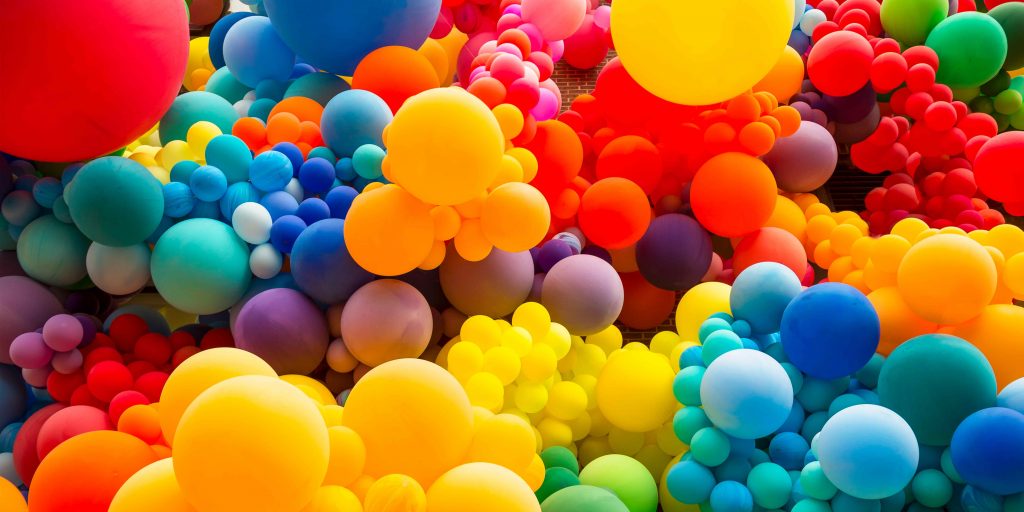 The power of connection: how to create a collaborative and resilient organisation 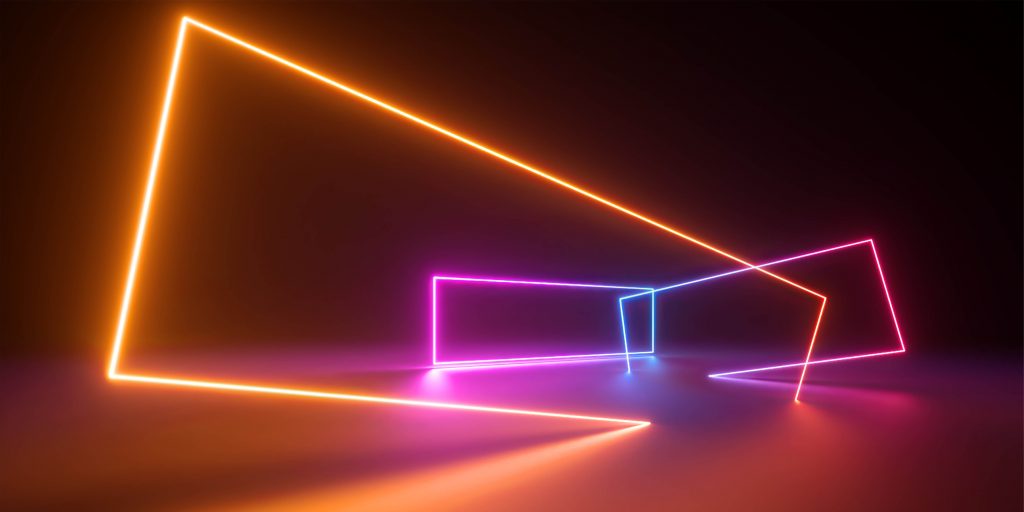 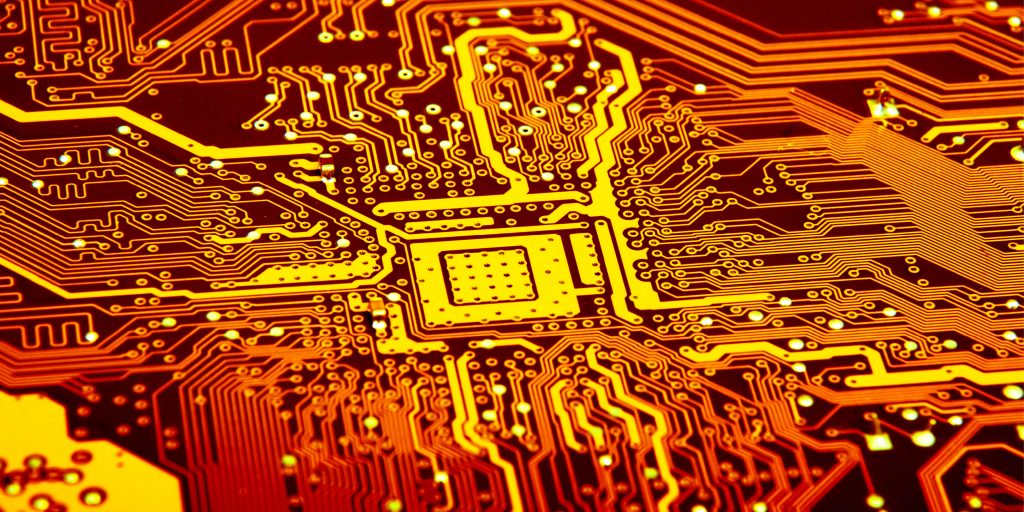 Make the connection: top tips for running a virtual event

We know that connecting people to the journey your business is on is more critical now than ever before. Millions of employees are suddenly working in ways that are disconnected...